Home » About Our Agency » Meet Our Team » Team Member

Jeff has been with the Sprowls Insurance Group since April of 1994. He became a partner in the agency in 2001. He started his insurance career in August of 1988 after graduating from West Liberty State College. Jeff has his Pennsylvania insurance license in property and casualty, as well as health and life, with his primary focus being personal lines insurance.

Jeff is a member of the Chestnut Ridge Rotary Club, as well as the past president and current board member of the Izaak Walton League of America, Uniontown Chapter. Jeff enjoys time with his wife, Amy, and his three daughters, Abby, Karlie, and Macy.

Leave Jeffrey a ReviewGet a Quote 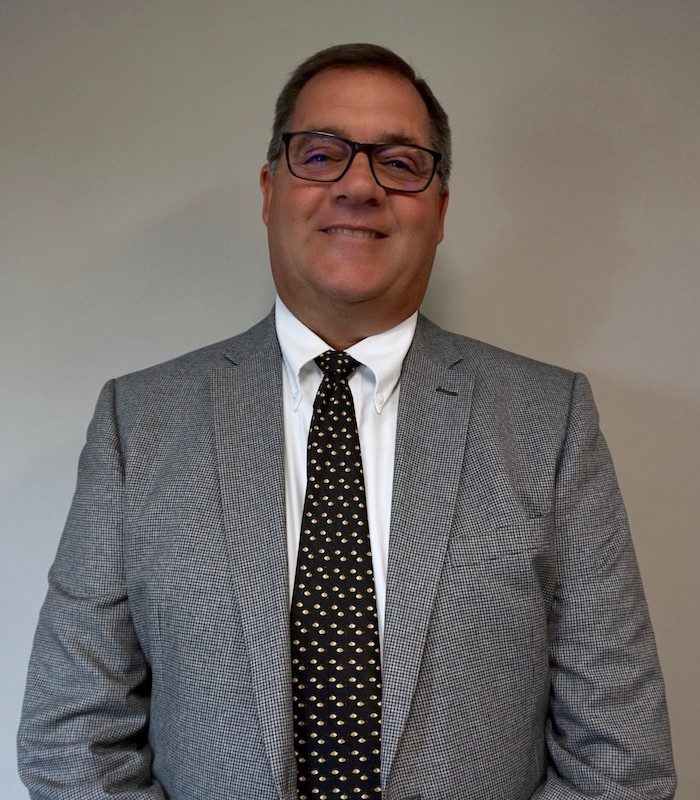 
Would you rather discuss this in person? Get in touch with an agent today!